When we move abroad, there are many things that require our attention: how to tell our family, where are we going to live, what about finding a job and friends? However, by not looking into some of the legal aspects of the move early on, we may find ourselves in a bind later on. Professor David Hodson, OBE, MCIArb, tells us about some common expat legal mistakes. 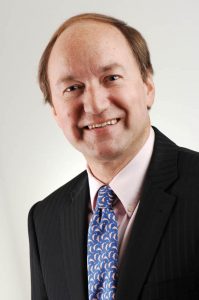 Professor David Hodson is a solicitor with The International Family Law Group LLP in London. He has worked in both England and Australia and has guided many international families through divorce, adoption and other life changing events. Professor Hodson wears many hats, being not only a highly experienced international family lawyer, dual qualified in England and Australia and leading author on this subject, but also an Honorary Professor at Leicester University, a Visiting Professor at the University of Law, an arbitrator, a mediator and a part time family court judge in London.

What Is An Expat?

As a true legal professional, Professor Hodson starts off by defining what an expat is. He identifies different types. Some are sent by a company, NGO or government, while others relocate by themselves for work or life choices. It can be a one off assignment or people become global nomads, moving from one country to the next. The individual situation may have an impact on the legal consequences of relationship difficulties when abroad, for example divorce, and on the level of support from the employer for the expat or the expat partner in such circumstances.

Expat Legal Mistake 1: Not Assessing The Fitness of Your Marriage Before You Move

The first mistake expats can make is not really a legal one, but Professor Hodson stresses the importance nonetheless. “If your marriage is not strong and stable before moving, it is important to consider carefully the risks, and possibly seek out marriage counselling beforehand, to assess the fitness of the marriage for the move. There is a high break up risk involved in moving abroad with many extra pressures on the marriage, and getting divorced overseas can have additional consequences.

After around 12 months, quite possibly sooner, you may have taken up so-called “habitual residence” in the new country. This can leave the spouse who may want to separate and divorce in a challenging situation, as it becomes very hard to just pack up and leave, especially if there are children involved.

Prof Hodson: “if one parent wants to leave on relationship breakdown abroad, perhaps going back home or to another country with the child (or children), they may become “landlocked” during the minority of the child. In other words they are stuck in the country and unable to leave with the child. They need permission from the other parent to relocate and they can’t just take their child without creating a child abduction (see mistake 4 below).

Permission to move abroad with the child, to relocate, may not always be granted because of the dramatic effect on the other parent and the relationship of the child with that parent. There would be significant loss of contact and parent-child relationship.

The best way is to have a candid conversation about the scenario of splitting up in advance of moving abroad and before any marital trouble. Any agreement is not 100% watertight but far better than not having an agreement or understanding.

Professor Hodson points out the risk of moving somewhere with significantly lower levels of alimony provision than the USA and the UK. When a party files for divorce overseas before checking alimony provisions, it may cost them dearly.

Professor Hodson: “While the USA- at least most State’s law- and English law protects the financially weaker party; this is not so in some countries. In continental Europe for example, but also in Scotland, alimony levels are much lower. In Scandinavia for example, the reasoning behind the law is that the state will provide basic assistance and therefore alimony is not needed.”

Similar differences in national laws exist regarding dividing up the assets of a divorcing couple. In common law countries like England, provisions are generous for the financially weaker party, while continental Europe aims at “just” sharing the marital assets. Also think of what will happen to your assets in case one partner passes away abroad. Professor Hodson: “Always make a will wherever you own real property.”

Professor Hodson: “Unfortunately I have met many spouses who are left in a very difficult financial future after a divorce abroad. Always take advice from an international lawyer in both the home country and the country of residence before starting divorce proceedings to avoid this scenario.”

Marital agreements may be disregarded

Even when you have a Marital Agreement in place, it is important to realise that these may not be upheld in a foreign court of law. Professor Hodson clarifies that English courts will look to make sure the needs of each are provided for, particularly the financially weaker party, and may decide to disregard an unfavourable agreement. Never assume your agreement will be upheld in another country.

Status of the relationship has an impact too

Professor Hodson: “Don’t presume that the relationship will have the same status or recognition in the other country.  This is particularly problematical for same-sex marriages, cohabitation relationships, civil partnerships.  It might be sometimes wise to formalise a relationship when moving to a country which has perhaps harsh or very different laws about certain relationships”.

“Not all countries in the world recognise same-sex marriage or civil partnerships. Due to employee confidentiality, employers may not realize the person they want to send abroad is in that type of a relationship. It is important to realise that if you are in a civil partnership the rights that you would have back home – for example to assets- may not be recognised overseas. You may not have legal claims after the move for example to relationship assets. Also if you are cohabitating, you may be left without rights to visa or employment.”

Expat Legal Mistake 4: Abducting Your Child(ren) Intentionally or By Accident

Some people are not aware that you can be charged with the criminal offence of abducting your own child.

Professor Hodson: “In child abduction cases, the abductor is often the mother, who often doesn’t know she is breaking the law. For example, she finds out during the summer holidays back home that her husband has been cheating on her and she decides to stay permanently in the home country with the child. This is wrongful retention.

Alternatively a spouse may find themselves in real difficulties in the place to which they have moved, perhaps with domestic violence, inadequate financial provision, no support infrastructure and other personal difficulties and may decide to leave and go back home or to another country. This is a wrongful removal.

Professor Hodson adds as a matter of precaution: “In case of moving with a child, don’t forget to take any family court orders or permissions to relocate. A number of border agencies will insist on seeing consent for one parent moving with a child to another country. Obtain the written permission of the other parent for the move and carry it in travel bags for showing at border control and avoid suspicion of child abduction. Do not take your child across borders with the intent of permanently moving without first taking advice from a specialised lawyer, as the consequences may be far reaching.”

Expat Legal Mistake 5: Moving All Assets to the New Country

“Keep some money back in your home country and keep it in your sole name,” Professor Hodson strongly advises. “You may need it as an emergency fund, a “fighting fund” or “war chest” if you need to hire a lawyer or need emergency funds.”

Often only one of the partners is earning money when overseas, and often all the earnings are in his name. When a marriage goes awry, having access to funds can make a real difference.

The International Family Law Group LLP was formed in 2007 specifically to look after the interests of international families and their children, to provide a distinctive service for the needs of expats and to understand and explain this complicated area of law and practice. It has about 15 lawyers based in Covent Garden in central London. Their website has many helpful articles. The IFLG is available out of hours for emergency advice.

Many thanks for your time Professor Hodson for your insights on expat legal mistakes! You can contact him and his colleagues at https://www.iflg.uk.com.

Margot Stroekenhttps://expat-energy.com
Margot Stroeken, LLM, CPCC, coaches expats who are finding themselves at a crossroads in life or career. She is a Dutch coach and trainer based in Brunei on the island of Borneo. She left The Netherlands in 2012 as an international law/ human rights programme officer and worked a.o. as a Dutch language teacher at a University in Beijing and Communications Officer with the Netherlands Embassy in Beijing while discovering her love of coaching.
Previous Post
Making Memories When Moving On
Next Post
Identity Change as an Expat Partner 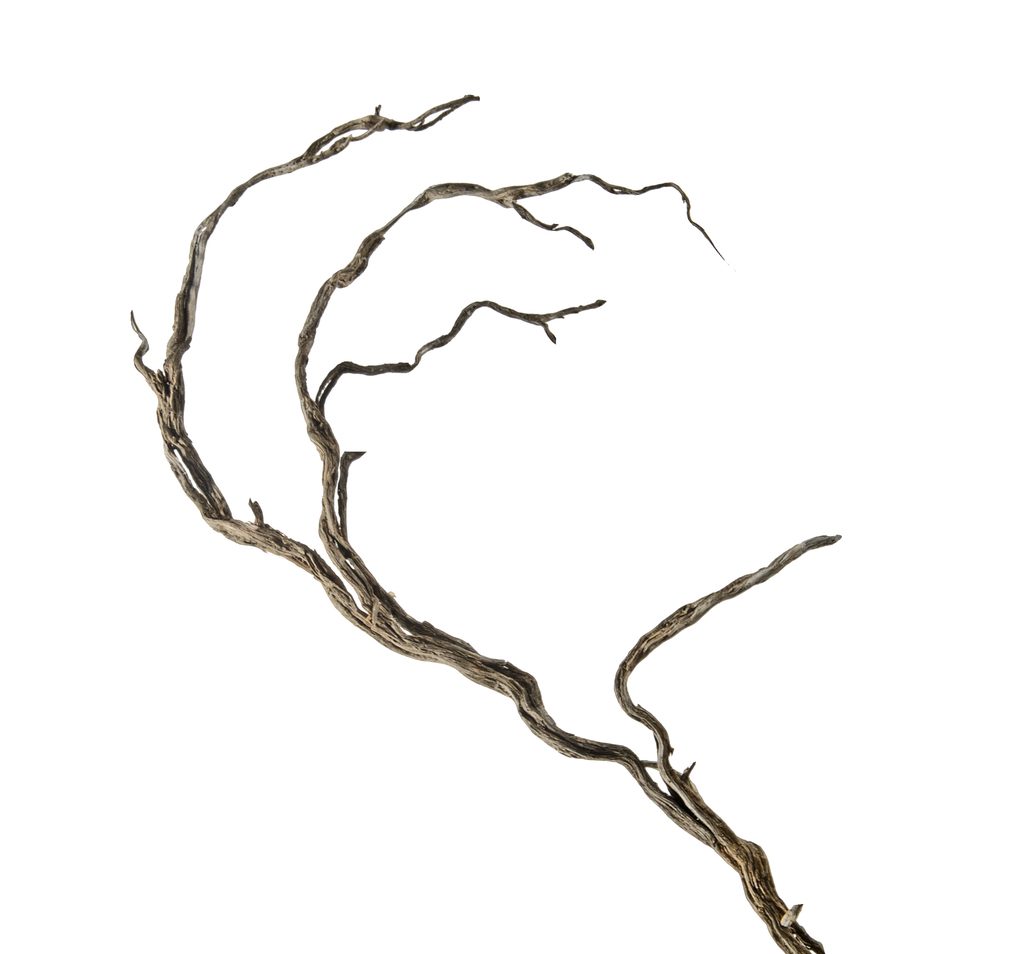 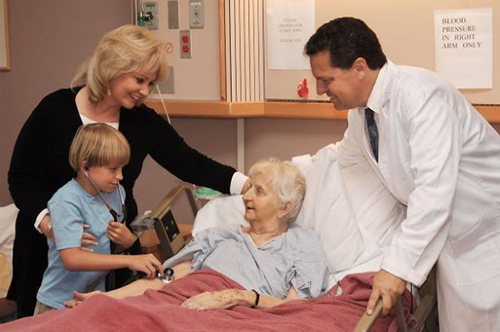 Illness and Death in the Expat’s Family Back Home 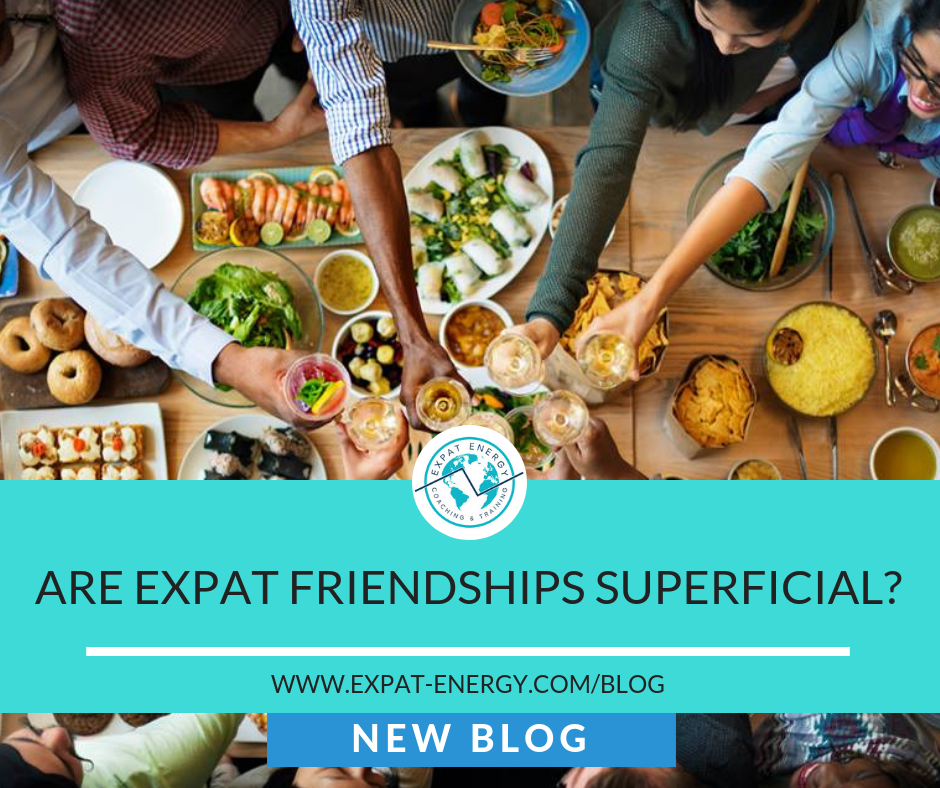