7 Books about Expat Life Worth Reading

The other week I did one of those Facebook challenges where you nominate some of your favorite books and then pass on the challenge to friends. As Facebook posts are fleeting, I thought I’d add a few more books and turn it into a blog post. Here’s some of my favorite fiction and non-fiction books about expat life. The also do great for book clubs.

It’s been a while since I read this novel, but The Poisonwood Bible by Barbara Kingsolver took me right back to Africa. In the novel, she describes the life of a missionary family that moves to Congo in 1959. Let’s say the family had no idea what they were getting themselves into. The book is dark and mysterious and plays with perspectives. Let’s say many hardship postings these days do not even come close to this story.

Old Filth, (short for Failed In London, Tried Hong Kong), made an impression on me because of the understated, beautiful writing about a British man who was born in Malaysia at the end of the British Empire day. Sent to boarding school in the United Kingdom at a young age, he moves to Hong Kong later in life to work as a lawyer. If you liked this one, you’re in luck. It is the first part of a trilogy, part 2 and 3 of the trilogy about the lives of his wife and his arch nemesis.

Me Talk Pretty One Day is a hilarious account by an American author about his family (first part) and especially about his adventures moving to France with his husband (second part of the book). I vividly remember his attempts about talking in French about Easter to his evil teacher and friendly foreign classmates.

For someone living in the Brunei expat community, Agnes Newton Keith’s 70 year old book Land Below the Wind is surprisingly accurate about life on Borneo in a small community. She describes her life in Sandakan, North Borneo in the 1930ies. She also documents her adventures in the jungle when she travels with her husband and local tribes men for weeks. That part is definitely more adventurous than a stay in the Mulu Marriott.

Ah yes, the books by Peter Hessler, how I loved reading them in China. His best known book is River Town, where he describes his life as an English teacher in a small town on the Yangtze river. I’ve chosen Oracle Bones though, as he lives in Beijing then, tries to get a Chinese driver’s license and later buys a holiday home near the Great Wall.

This little book is the hilarious and jaw dropping account of a Belgian girl who moves to Japan to work for a Japanese firm. The cultural differences at work, especially as a woman, lead to odd encounters.

This autobiography is not the best written or most engaging, but it makes the list because it is such an unusual story. A German lady spots a Masai man on a holiday and ends up marrying him and living in a hut in Kenya. There’s a movie made about it as well.

Bonus Book: If you have kids: The Snail and the Whale by Julia Donaldson and Axel Scheffler is lovely. I love it as much as my little globe trotters do. About dreaming big, travelling the world, friendship and helping and inspiring others.

Side note: If you like non-fiction travel stories, I can also recommend the books by Paul Theroux and Robert D. Kaplan. They have written books about various regions in the world. I love how they write about their slow travels, connecting personal stories of people they meet with historical and political events in that region.

Margot Stroekenhttps://expat-energy.com
Margot Stroeken, LLM, CPCC, coaches expats who are finding themselves at a crossroads in life or career. She is a Dutch coach and trainer based in Brunei on the island of Borneo. She left The Netherlands in 2012 as an international law/ human rights programme officer and worked a.o. as a Dutch language teacher at a University in Beijing and Communications Officer with the Netherlands Embassy in Beijing while discovering her love of coaching.
Previous Post
Living in Brunei as an Expat- The Practical Side
Next Post
5 Tips to Declutter Your Home Before An International Move 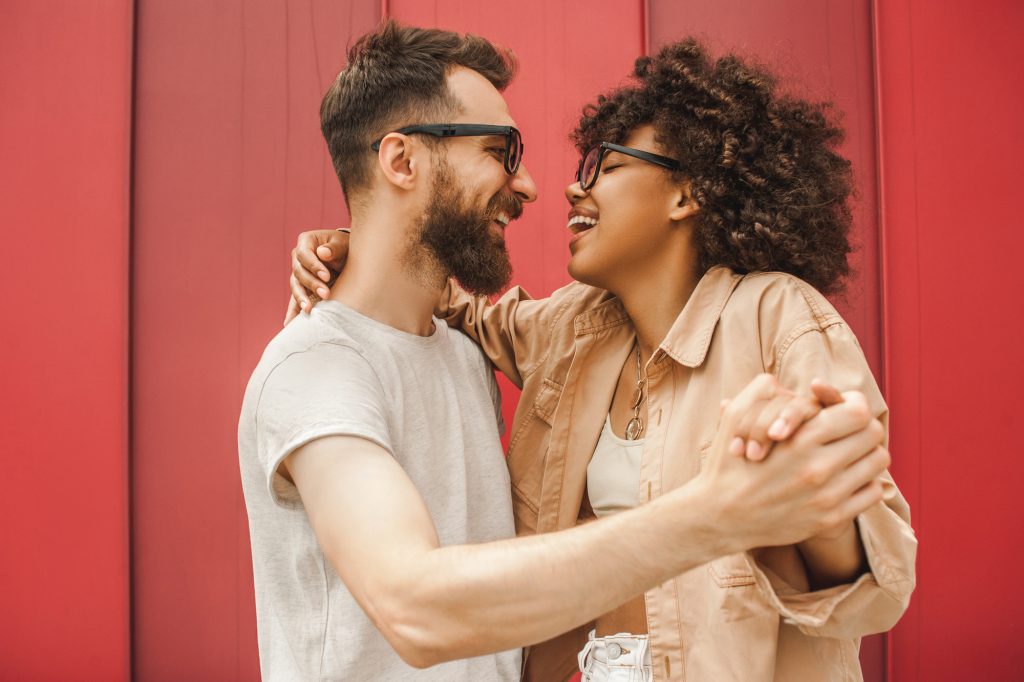 The Power of Appreciation 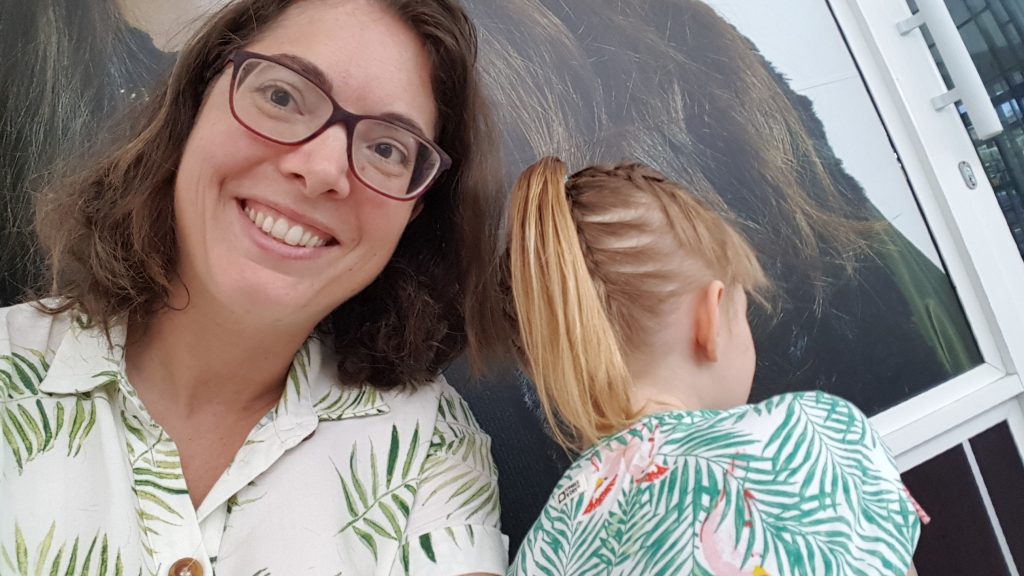 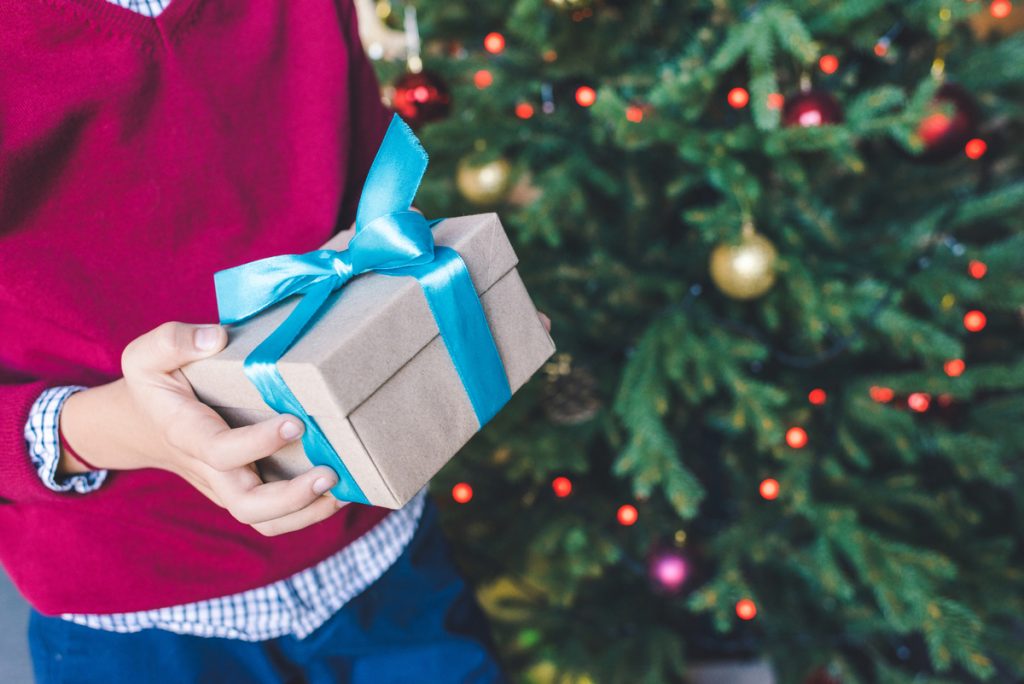 The Best Christmas Gifts to Bring Home as an Expat