If you are raising your children outside of your home country, chances are they are growing up speaking more than 1 language. Dr. Ute Limacher-Riebold is an expert in bilingualism and multilingualism. Not only has she obtained her Doctorate in Linguistics and done extensive research on the topic, she also grew up as a multilingual Third Culture Kid herself. Furthermore, she and her husband raise their own three multilingual (more accurately called plurilingual) kids.

She lived in Italy, Switzerland, and France before moving to The Netherlands 14 years ago. She is a language consultant for companies and families, and an intercultural communication trainer based in The Hague. In addition, she runs a variety of workshops, including an online program called E.N.J.O.Y Your Life in The Hague.

Multilingual Kids- How many languages can children acquire?

Children can acquire many languages simultaneously. Learning 3 languages fluently is certainly possible according to scientific research. This is a big change from the old days, where it was believed that children should only learn one language at the time. Ute herself grew up bilingually in Italian and German, and now also speaks French, Swissgerman, and Dutch fluently, as well as English.

She raises her 3 teens in Italian, German, Swiss German, Dutch and English and the children learn French and Spanish at school.

However, not everyone seems to have caught up with the research about the possibilities and benefits of multilingualism. Dr. Ute Limacher: “Educators, doctors and speech therapists still often advise to drop a language so that the child will “properly” learn the school language. This is a big mistake, which leads many families to abandon their home languages. It is not beneficial at all for the child.”

The reason is that a language is not just a practical tool for children. “There is an emotional relationship with the person who you speak a language with, your mother or your father. In addition, there is also the question of identity- a child will start wondering “What am I?” For example if they speak the school language very well, but at home their parents speak another language that they can barely speak themselves. Or they are hardly able to speak with their extended family. This can lead children to the difficult task of defining themselves.

In addition, it is proven scientifically that children who continue fostering their home languages have better results in their school language too, not only in literacy but also in the other subjects,” says Ute.

If home and school accept the other language, it is important to the child as it means they are accepted as they are. Ute gives the example of The Netherlands: “Schools here are becoming more inclusive towards other languages. If a child walks into the school and says something in English to his friend, or in Arabic to his mum, there will no longer be people who tell them to only speak the school language. These kind of things need to happen for the benefit of the child, the family and the whole community. This is something I feel very strongly about.”

Ute: “Our children go back and forth through 2 or maybe even 3 or 4 different worlds every day. If you want to promote using your home language, it needs to be fun and pleasant. That means you cannot just close the door and say “I won’t respond to you if you don’t speak my language.”

If a child is not allowed to use his or her language the way they feel comfortable, then the child will stop communicating. That is absolutely not what you want.”

Ute: “To pass on our own language, we need to manage our expectations. We as parents grew up in a certain way, but it is not the same for our children. They are not surrounded and immersed in our language as we were. We also must consider what fluency means to us, and how realistic it is to achieve this in the given circumstances. Help your children by communicating in a positive way about the benefits of knowing more than one language.”

“When parents notice that the children are lagging behind in the home language, or are not doing as well as before, parents often start panicking. Instead of becoming very strict, look instead at how you can make your language more interesting for your kids.”

As many schools do not have resources to educate multilingual children in their home language, this is something that parents need to take upon themselves. In some countries, you may be able to find weekend schools where your native language is taught. However, this often only works until the children are 12 years old. Then, they tend not to go anymore because of the pressure from school, with other subjects needing more attention.

Often, in the teenage years it also becomes harder for children to see the point of learning their native language. For a child that has always attended English speaking international schools, visiting their home country once or twice for a few days or a few weeks is not enough to build a sense of belonging.

Ute: “I remember I had to read books in my language that other kids did not have to read, so I started questioning why I should read them. My mother would play German music for us, but it didn’t mean anything to me, I had no connection with it.”

Transmitting a feeling about language

Maintaining interest in the language is not just an issue when parents do not share the same native tongue. It will also be an issue if the child has been away from their passport country for a long time.

Ute: “It also depends on how strong you transmit your traditions. Not strong in terms of “You need to learn the language, you need to celebrate your National Day, or we only eat food from our country of origin.” It is more about transmitting the feeling of this is a nice language to speak, it is pleasant, exciting, interesting and fun, and the culture that comes with it is also something to be proud of. So if the schools and communities we live in are not supportive of that, it is really hard work for parents to maintain it.” 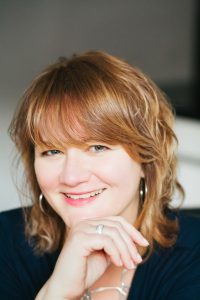 7 Tips for parents to increase the interest in their language

1. Bridge the gap between home and school.

Know what kids talk about at school- e.g. if they speak about Dinosaurs in class, then also get a book about dinosaurs in your home language.

What are they interested in? What kind of music or videos do they like? Find a song or video in your own language that is similar.

This means 2 way communication, taking turns in the conversation. It is not just giving orders (put on your shoes, finish your dinner), but have a conversation where the child gets the chance to respond. Play board games, talk about the weather or vacation. Anything that makes you pause and focus on the conversation works.

4. Develop a Short Term and a Long Term vision for your child

What languages do you want them to be able to speak in the long term and short term? And why, e.g. to communicate with grandparents. What is the level and effort required for that, and how will you facilitate the learning?

One person One Language (OPOL) is a model often used when parents or caregivers do not share the same native language. Each parent or caregiver speaks to the child in their own language. One of these languages or a third language can serve as the family language.

It seems easy but it can happen that at some point one of the languages becomes more dominant. This is when families need to adjust and agree on the change of the family language strategy. There are several others that one can combine with the OPOL strategy.

If not, you may start feeling excluded once your child is able to have more in depth conversations and discussions in that language. It also shows that you value your partner’s language as worth learning. Do not be afraid to make mistakes. Allow the child also to be your teacher in the language, correcting you if needed. You will model a growth mindset to your child, making mistakes is essential to learning.

7. Realize cultural differences can still come out in another language

Even though nowadays people in Europe tend to use English as their lingua franca (their common language), that doesn’t mean they also think like Brits. Ute observes this especially when she works with teams or couples. While all parties think they speak the same language, they forget that they also bring their own cultural thought patterns to the table. Being aware of this, will help prevent misunderstandings between parents.

Thank you so much for your time Ute!

To learn more about Dr. Ute Limacher- Riebold, her work and how to enlist her services, please visit www.utesinternationallounge.com.

Margot Stroekenhttps://expat-energy.com
Margot Stroeken, LLM, CPCC, coaches expats who are finding themselves at a crossroads in life or career. She is a Dutch coach and trainer based in Brunei on the island of Borneo. She left The Netherlands in 2012 as an international law/ human rights programme officer and worked a.o. as a Dutch language teacher at a University in Beijing and Communications Officer with the Netherlands Embassy in Beijing while discovering her love of coaching.
Previous Post
The Power of Appreciation
Next Post
5 Lessons Expat Partners Can Learn from Michelle Obama

Illness and Death in the Expat’s Family Back Home 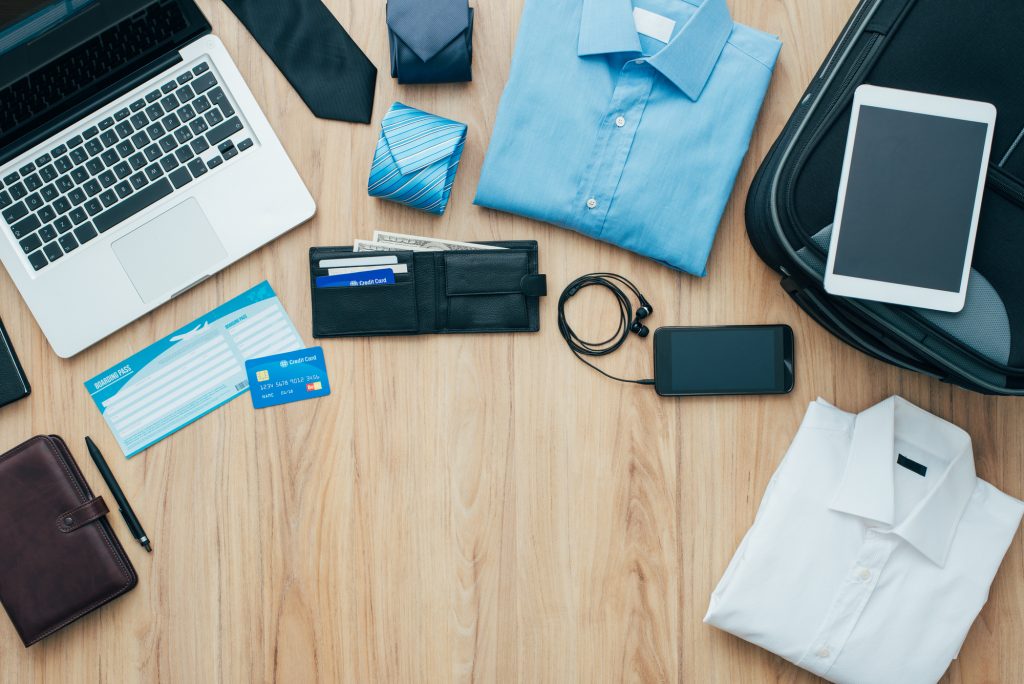