Expat, how long are you planning to stay?

As an expat, there are 2 questions that you are asked constantly: How long have you been here and How long will you be staying for? Whereas the first one (usually) has a straight forward answer, the second one is more complicated. In China, almost nobody stayed for the length of their contract. Some stayed longer, but many people left earlier than expected.

Reasons for leaving
Leaving is due to many reasons, including promotion to another location. Sometimes the posting did not work out for the expat and/or his family. In research this is usually labeled “expat failure.” Among the reasons for expat failure, the usual suspects of Family Stress (Family unable to adapt to the host location, about a third of assingment failure worldwide) and Cultural Inflexibility (Employee unable to adapt to the host location) are cited. And these are undoubtedly major factors in the decision for repatriation or relocation of the expat.

All too often, expats do not get to choose their own departure date

However, these lists seem to overlook a major contributing factor: Headquarters’ budget cuts and change of plans. In these times of economic slowdown, many companies are reviewing their overseas activities.

Some countries and industries are particularly affected. Take China. With growth rate in China slowing to less than 7 percent and many companies having experienced that the Chinese market is no easy target, many companies withdraw or move employees earlier than expected.

The oil and gas sector is another example. With barrel prices around the 40 dollar per barrel mark, expats are simply becoming too expensive and many employees are repatriated or fired.

This change of plans means expats cannot choose their own departure date, often leading to extra stress and sometimes very unfortunate timing (eg in the middle of the school year or right after having a baby).

Add to this the long term trend of increasing education levels among the local population, and the uncertainty of whether a new job will be available with the company back home, making expats feel their job overseas is no longer a secure investment in their career.

Pretend you will stay in this location for the long term.

How to make the most of your expat assignment?

“How long are you planning to stay for” is therefore a more accurate question. However, uncertainty may also make you enjoy your new posting less- because why bother when you might go home at short notice? Rather than to think in periods of time that you’ll be staying, think about what you wish to achive in this location. What will make your time abroad feel succesful? Even if you have to move earlier than expected, you will have a clear sense of what you were trying to achieve.

And one more thing to consider, this advice by seasoned expats: “Pretend you will stay in this location for the long term.” Otherwise it is all too easy not to start that language class, not to bother making new friends or investing in a gym membership or a study. And it’s often little things like that which influence how much you enjoy your the expat posting.

Margot Stroekenhttps://expat-energy.com
Margot Stroeken, LLM, CPCC, coaches expats who are finding themselves at a crossroads in life or career. She is a Dutch coach and trainer based in Brunei on the island of Borneo. She left The Netherlands in 2012 as an international law/ human rights programme officer and worked a.o. as a Dutch language teacher at a University in Beijing and Communications Officer with the Netherlands Embassy in Beijing while discovering her love of coaching.
Previous Post
Your energy is renewable, unlike your time
Next Post
Back home is where the heart is- or not? 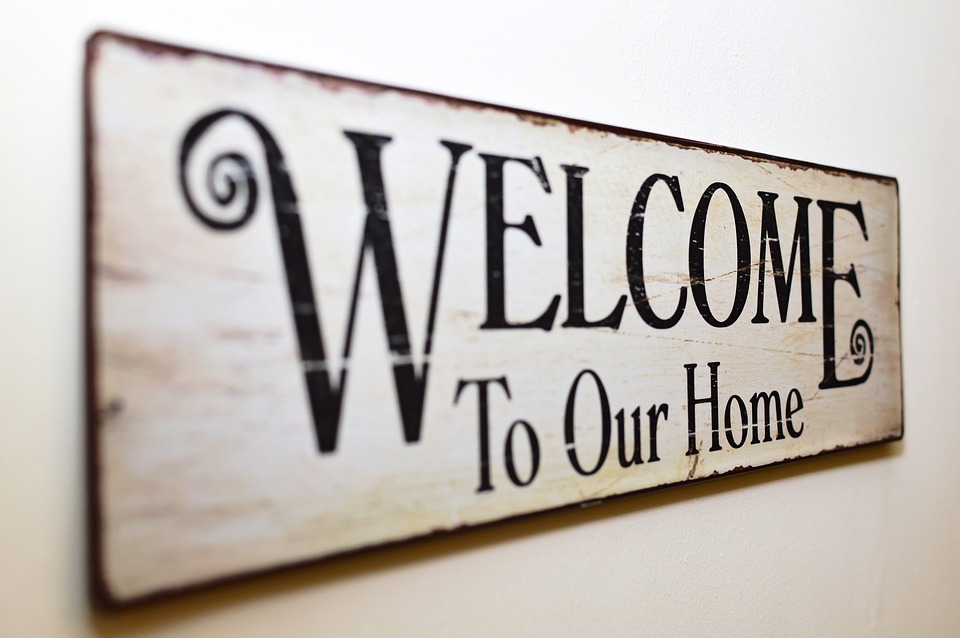 Back home is where the heart is- or not? 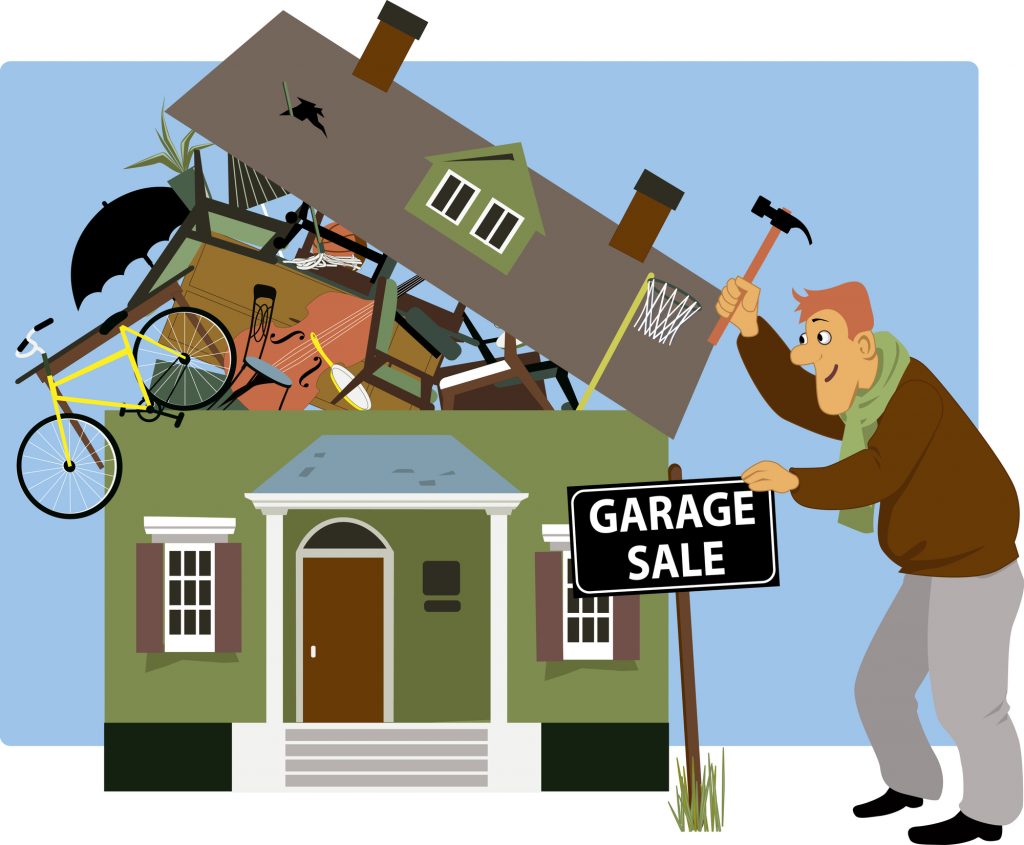 5 Tips to Declutter Your Home Before An International Move 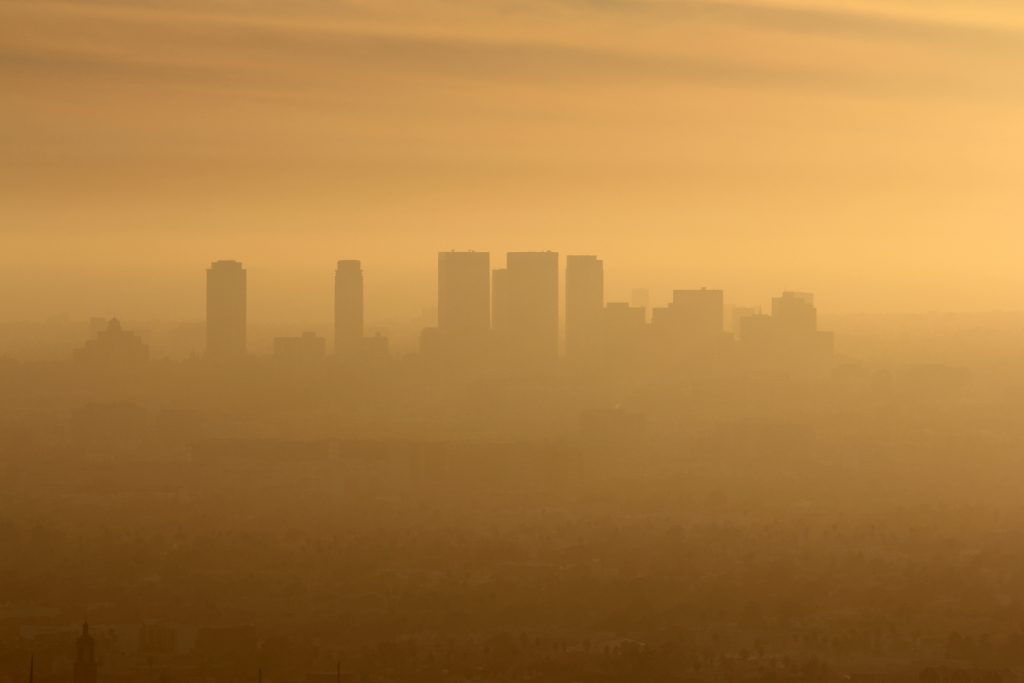 One Day At The Time

Menu
I use cookies to ensure that I give you the best experience on my website. If you continue to use this site I will assume that you are happy with it.Ok